Shilajit Je a black-brown resin found primarily in the rocks of the Himalayas. It develops over centuries of slow decay of plants. It contains an important compound known as fulvic acid and is rich in minerals. Shilajit se commonly used in Ayurvedic medicine. It is an effective and safe supplement that can positively affect your overall health and well-being.

Shilajit is used in traditional herbal medicine for the treatment of a wide range of conditions, ranging from bone fractures to impotence. It is available as a dietary supplement. Find out below about the possible health benefits, side effects, dosage and preparation and much more.

What is Shilajit used for?

The primary component of shilajit is an antioxidant known as fulvic acid. This powerful antioxidant contributes to cognitive health by preventing the accumulation of tau protein. Tau proteins are an important part of your nervous system, but accumulation can cause brain cell damage. Researchers believe that fulvic acid in shilajit can stop the abnormal accumulation of tau protein and reduce inflammation, potentially improving the symptoms of Alzheimer's disease. However, more research and clinical trials are needed, he said Healthline.

Testosterone is the primary male sex hormone, but some men have lower levels than others. Signs of low testosterone include: low sex drive, hair loss, muscle loss, fatigue, increased body fat. In one clinical study of male volunteers aged 45 to 55 years, half of the participants received a placebo and half received a dose of 250 milligrams (mg) of purified shilajit twice daily. After 90 consecutive days, study showed that participants who received purified shilajit had significantly higher testosterone levels compared to the placebo group. (Source Healthline)

Shilajit is also a safe supplement for male infertility. In one study, a group of 60 infertile men took it twice a day for 90 days after meals. At the end of the 90-day period, more than 60 percent of the study participants showed an increase in total sperm count. More than 12 percent had an increase in sperm motility. (Healthline) 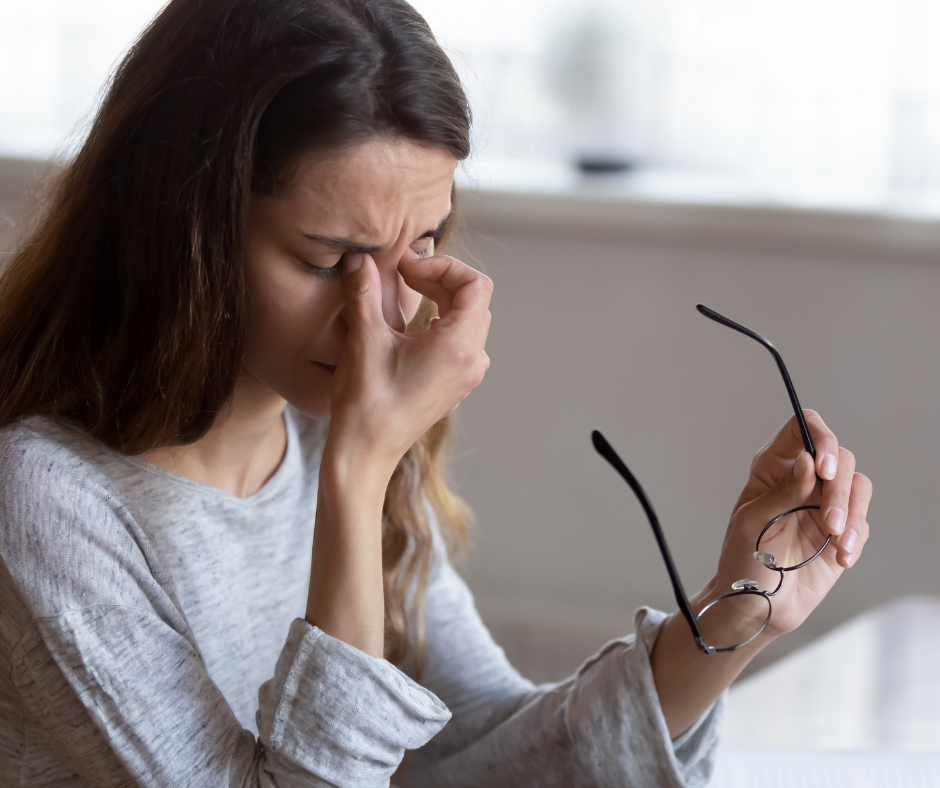 Chronic Fatigue A 2012 study published in the Journal of Ethnopharmacology found that shilajit helps reduce the symptoms of chronic fatigue syndrome in respondents, according to verywellhealth. Researchers have noticed that shilajit could help improve cell function in the body, meaning it can reduce fatigue at the source of the problem and naturally increase energy levels.

One study noted that fulvo acid, one of the key compounds in shilajit, it acts as an antioxidant and anti-inflammatory compound. Like that, can help reduce free radicals and cell damage in the body, which are two key factors in aging. Daily supplementation with shilajit can contribute to the overall vitality and slower aging process in some people. (Source MedicalNewsToday)

Higher altitudes can cause a range of symptoms, including: pulmonary edema, insomnia, lethargy, or a feeling of tiredness or slowness, physical pain, dementia, hypoxia (insufficient oxygen in the inhaled air).

Altitude sickness can be caused by low atmospheric pressure, low temperatures or high wind speeds. Researchers think that shilajit can help you overcome problems at high altitudes. Shilajit contains fulvic acid and more than 84 minerals, so it offers numerous health benefits. It can act as an antioxidant to improve your body's immunity and memory, anti-inflammatory, energy booster and diuretic to remove excess fluid from your body. Because of these benefits, shilajit is thought to help suppress many of the symptoms associated with higher altitudes, states Healthline.

Anemia develops when there are not enough healthy cells or hemoglobin in the blood. There are many causes of anemia, including iron deficiency. Iron deficiency anemia can cause a number of symptoms in the body, including: irregular heartbeat, fatigue and weakness, cold hands and feet, headache. Shilajit contains high levels of humic acid and iron, which may be helpful in treating iron deficiency anemia. However, it is important to research this option with your doctor before taking supplements, according to MedicalNewsToday.

dodatak shilajit could be useful in improving exercise performance by improving metabolic characteristics associated with fatigue and increasing muscle mass and strength. In a clinical study, Shilajit supplementation had a beneficial effect on maintaining muscle strength after a strenuous task, PharmEasy points out.

Shilajit - how to use it and dosage

Shilajit is available in powder, capsule or as an adjunct which can be dissolved in milk or water. The recommended dose of shilajita is 300 to 500 milligrams a day. The right dose for you may depend on your age, your current health condition and the desired benefit. However, it is important for a person to talk to a doctor before taking any natural supplements.

Although this plant is natural and safe, raw or unprocessed shilajit can be contaminated with heavy metals or fungi that can make you sick. buy from reliable sources. Do not take shilajit if you have sickle cell anemia, hemochromatosis (too much iron in the blood) or thalassemia. It is possible to be allergic to this supplement. Stop taking shilajit if you get a rash, palpitations or dizziness.

Shilajit can alter hormone levels in the body, including a significant increase in total testosterone, free testosterone, and dehydroepiandrosterone (DHEA-S) levels. 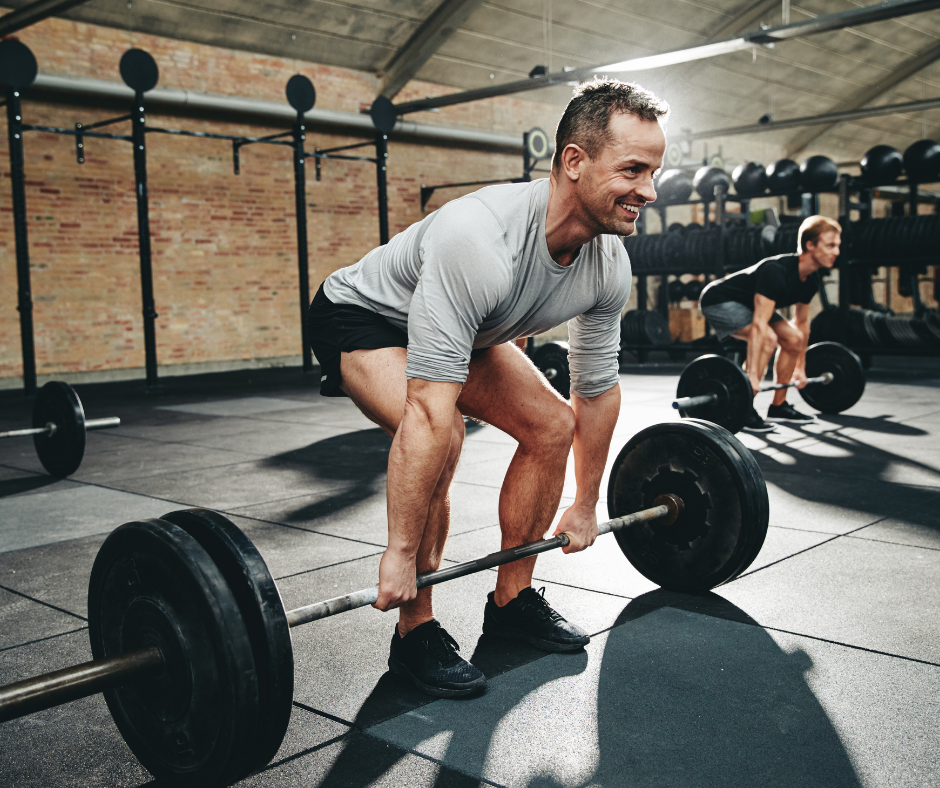 Pregnant or breastfeeding women and children should not take shilajit in any form.

Shilajit - where to buy

Shilajit in capsules From the Kalya Ayurveda brand you can buy in Be pure store here.

“I took shilajit every day after that without a mistake and I almost always feel it burst of energy and the excitement I had for the first time after the fourth day. While I certainly didn’t consider myself “smarter” than taking shilajit, I definitely noticed increase cognitive abilities - especially in terms of concentration. I felt more moderate and calm, which gave me more than enough reasons to want to continue taking the supplement even after the trial month is over. ", says a person from the portal Men’s Health.

Shilajit - benefits for hair and skin

Shilajit can cure hair loss when people lose hair due to vitamin deficiency or hormonal problems. In such cases Shilajit can satisfy the body insufficiency associated with hair loss.

Shilajit is rich in fulvic acid which is a powerful antioxidant. It is also known for its quality of preventing inflammation, both internal and external. Although Shilajit is beneficial for many problem areas, below we have listed the main benefits of Shilajit for the skin.

Shilajit contains minerals and trace elements such as manganese, molybdenum, iron, zinc and copper, silver, etc., along with humic and fulvic acid. It contains all the vital elements responsible for the production of protective enzymes such as superoxide dismutase, glutathione and catalase that are actively involved in removing toxins from the body and reducing oxidative stress. These enzymes they help regulate metallothionein in the body which the body produces to remove heavy metals. In addition, fulvic acid is a known biological substance for detoxification. The combination of Shilajita components is powerful enough to stop the growth of harmful bacteria in or on your body.

Shilajit too contains more than 10 amino acids in addition to the aforementioned minerals, trace elements and base molecules. So it contains all the essentials components for growth, cell regeneration, cell recovery and a stronger immune system. Magnesium in Shilajit especially slows down skin aging, while copper stimulates the production of collagen and elastin which leads to better skin elasticity. Selenium and zinc help protect the skin from UV radiation. All of the above contributes to faster cell recovery, which leads to faster healing of the skin and reduced visibility of damage to the epidermis.

Loss of elastic tissue, cell damage, wrinkles, etc. are signs of aging. Although the source of these problems is not clear, they are associated with increased free radical damage, decreased mitochondrial capacity, and the absence of the above antioxidants and protective enzymes. As a known anti-inflammatory and antioxidant agent due to its composition, Shilajit is able to reduce the damage caused by aging, effectively slowing down the aging process and promoting skin vitality.